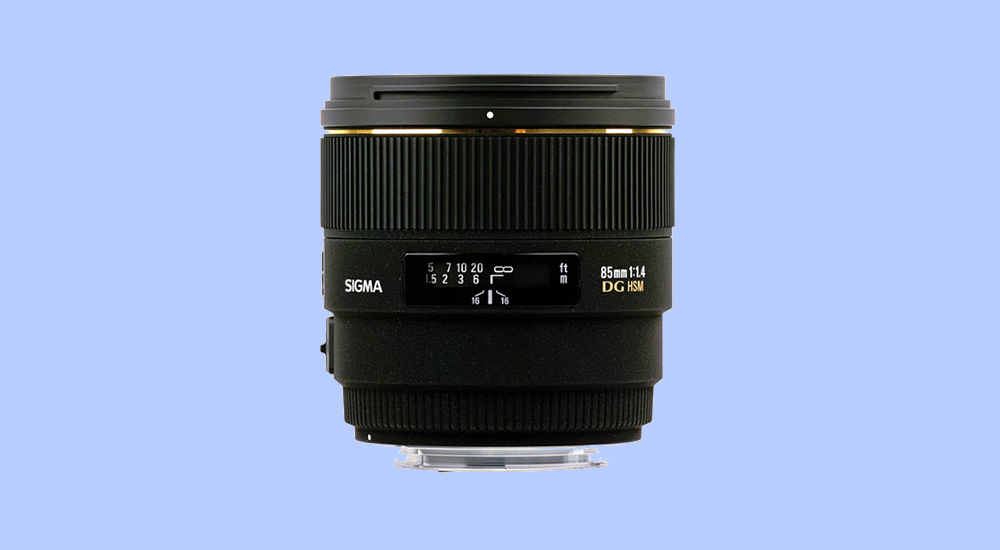 We have seen the launch of a couple of Sigma ART series lenses this year, but Sigma is not in the mood to stop. Recently there were reports that the Sigma 85mm f/1.4 EX DG HSM lens has been discontinued, seems like Sigma was gearing up to launch a new product to replace this one.

As reported by friends at Photo Rumors, Sigma 85mm f/1.4 Art lens will soon be launched in the market. Chances are that the lens will be announced during Photokina 2016 in September this year.

As of now, the Sigma ART series lineup has the 20mm, 24mm, 35mm and 50mm lenses. The addition of Sigma 85mm f/1.4 Art lens would make this lineup much stronger and varied.

THE ALL NEW CANON EOS 80D: SPECS AND PRICE